The Energy Drive offering over the years has been met with enthusiasm by South Africa’s heavy power users. Local success in the mining, textile, food, and manufacturing industries had led to a good reputation, and an array of satisfied clients. Energy Drive has always had strong links with the United Kingdom. This coupled with major SA clients also present in the region influenced the decision to expand in the UK and European markets.

This endeavour got underway in 2017 when Energy Drive installed a Variable Speed Drive (VSD) system on cooling towers at Sembcorp Utilities Company. Market research and relationship management have been paramount over the last few years. The company’s decision to aggressively pursue the market has led to two of the founding members of Energy Drive basing themselves permanently in the UK.

Technical site visits by Energy Drive engineers resulted in the identification of various VSD retrofit projects at Liberty Steel in Newport, Wales. These retrofits would be performed on three separate systems within the plant, totalling 830 kW, with the largest VSD being 500 kW, 415 V.

Over the course of Energy Drive’s success, VSD systems have been housed in existing MCCs onsite, or in-situ built e-Cabins. These cabins would then be sealed, air-conditioned, and made safe for the operation of the housed machinery. Given that the project was to be installed in the UK, the decision was taken to use a shipping container and modify it for use as an MCC. The outside of the container remained unmodified, so as it could be shipped as normal. The interior was cladded, painted, electrified, and the VSD panels secured.

The container was purchased from a South African supplier and modification was done locally. The building of the VSD enclosures, outfitting of the container, as well as all logistics were outsourced to local companies. The integration of South African businesses in this project was a point of pride for Energy Drive, as it allowed the company to use local labour, and stimulate the local economy, for a project that would be realised in the UK. 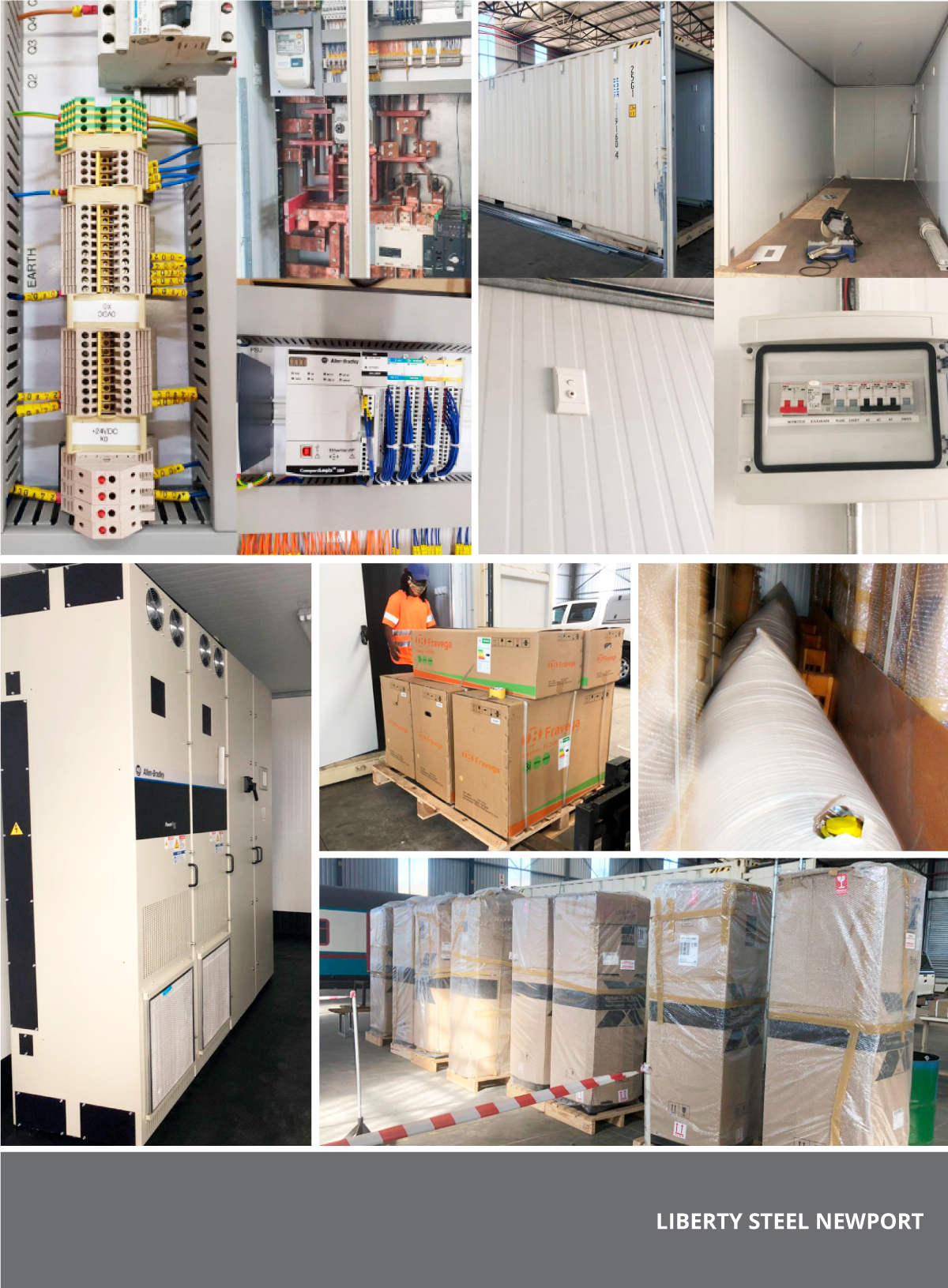 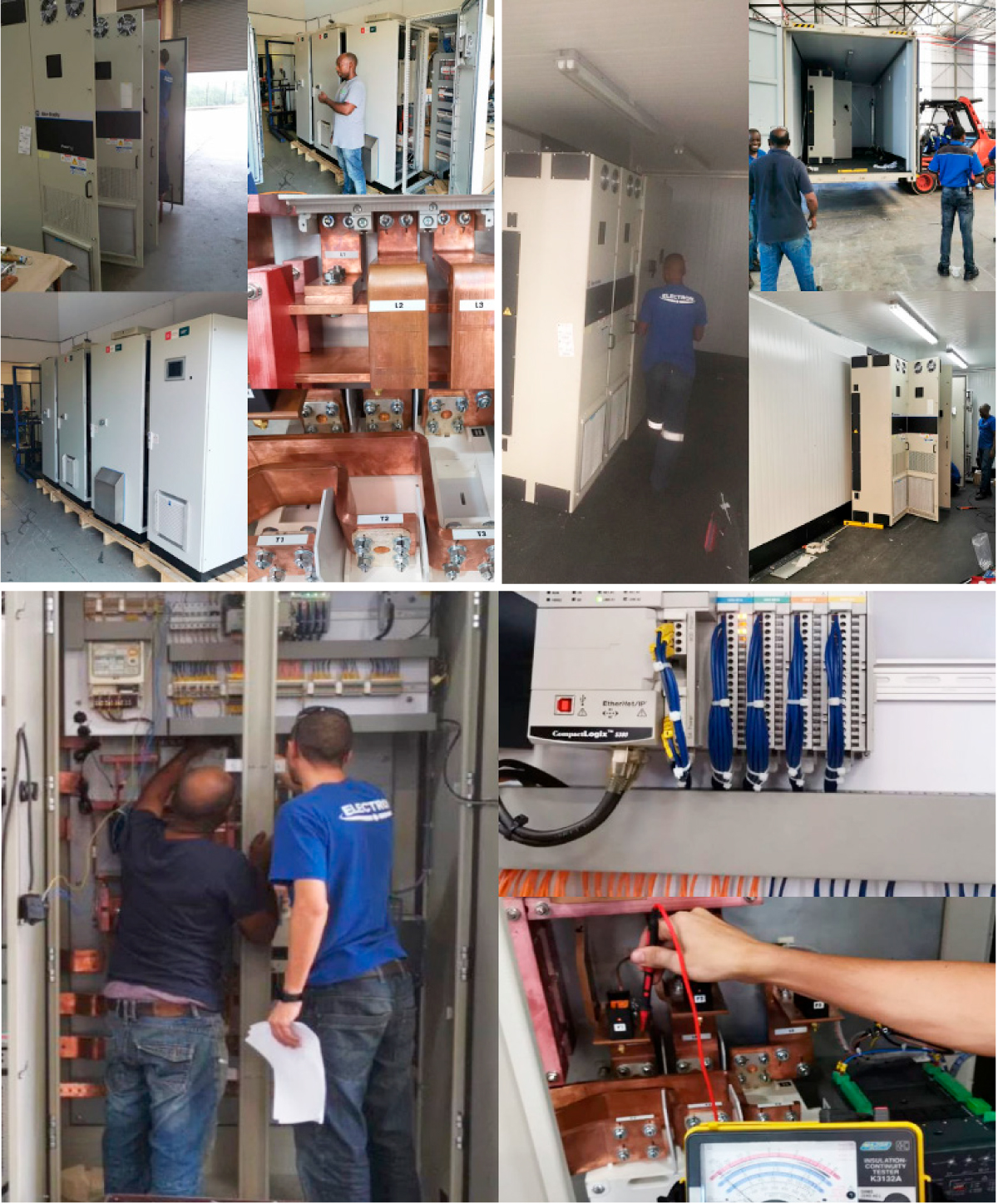 Partnering with ECR to feed a community

Partnering with like-minded businesses to empower our community